We are really proud that Les Heures-Encre was nominated as Best Graduation Film for the Swiss Film Award.
All the nominated films are going to be shown in Zurich and Geneva during the nominees week, March 18 – 24. 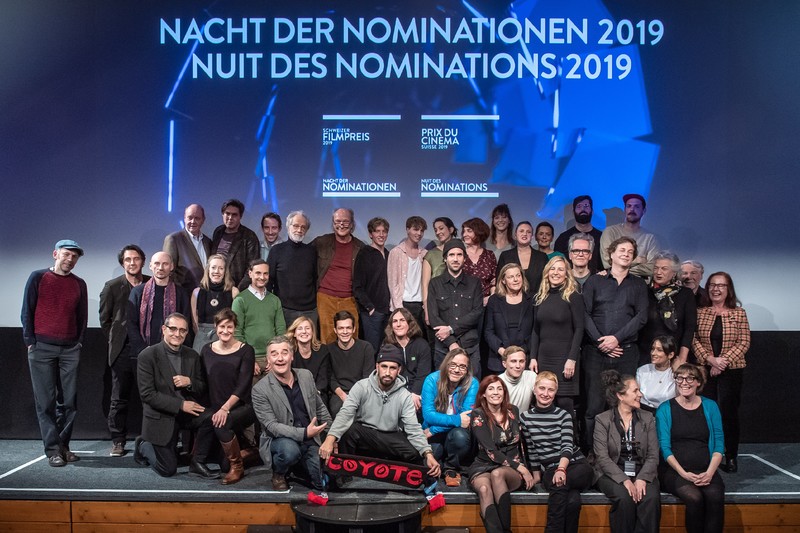 We are glad that Les Heures-Encre is now available on VOD on sofy.tv. Watch it online HERE!

Wendy has been selected at this year’s Locarno Filmmakers Academy among other acclaimed international young filmmakers.
Les Heures-Encre will be screened on Monday August 6th at this occasion. Don’t miss it if you’re in Locarno then!

Les Heures-Encre won the Foreign Visa Prize at the Fribourg International Film Festival. Supported by the organisation E-CHANGER and Fribourg Solidaire, the prize was awarded by a jury of guests from the New Territory section: Mongolia. It’s a an honor to get this prize at home! 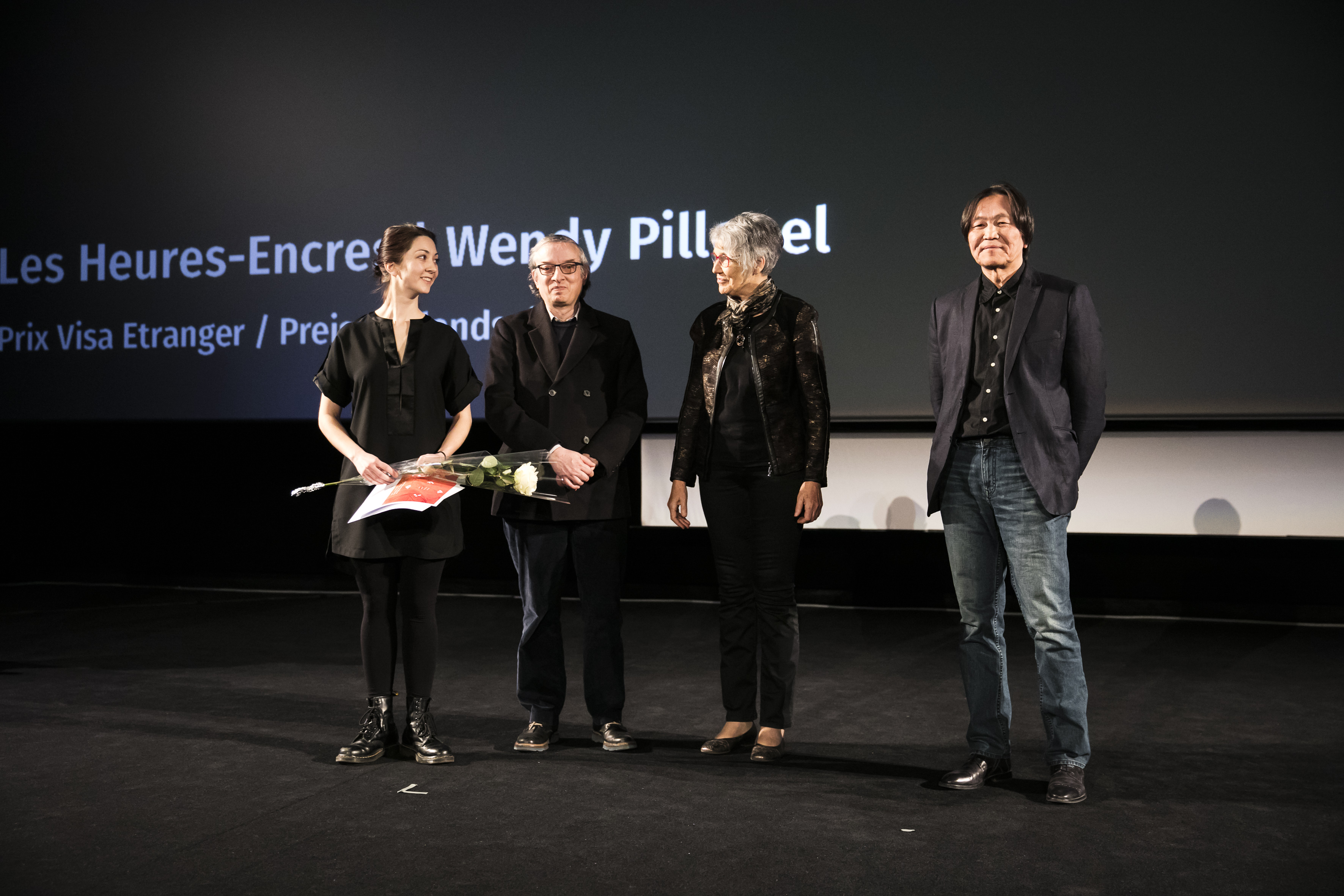 Les Heures-Encre won the Audience Award in the European Competition at the Internationaal Kortfilmfestival Leuven.

What a surprise! We are really proud and grateful for this recognition! 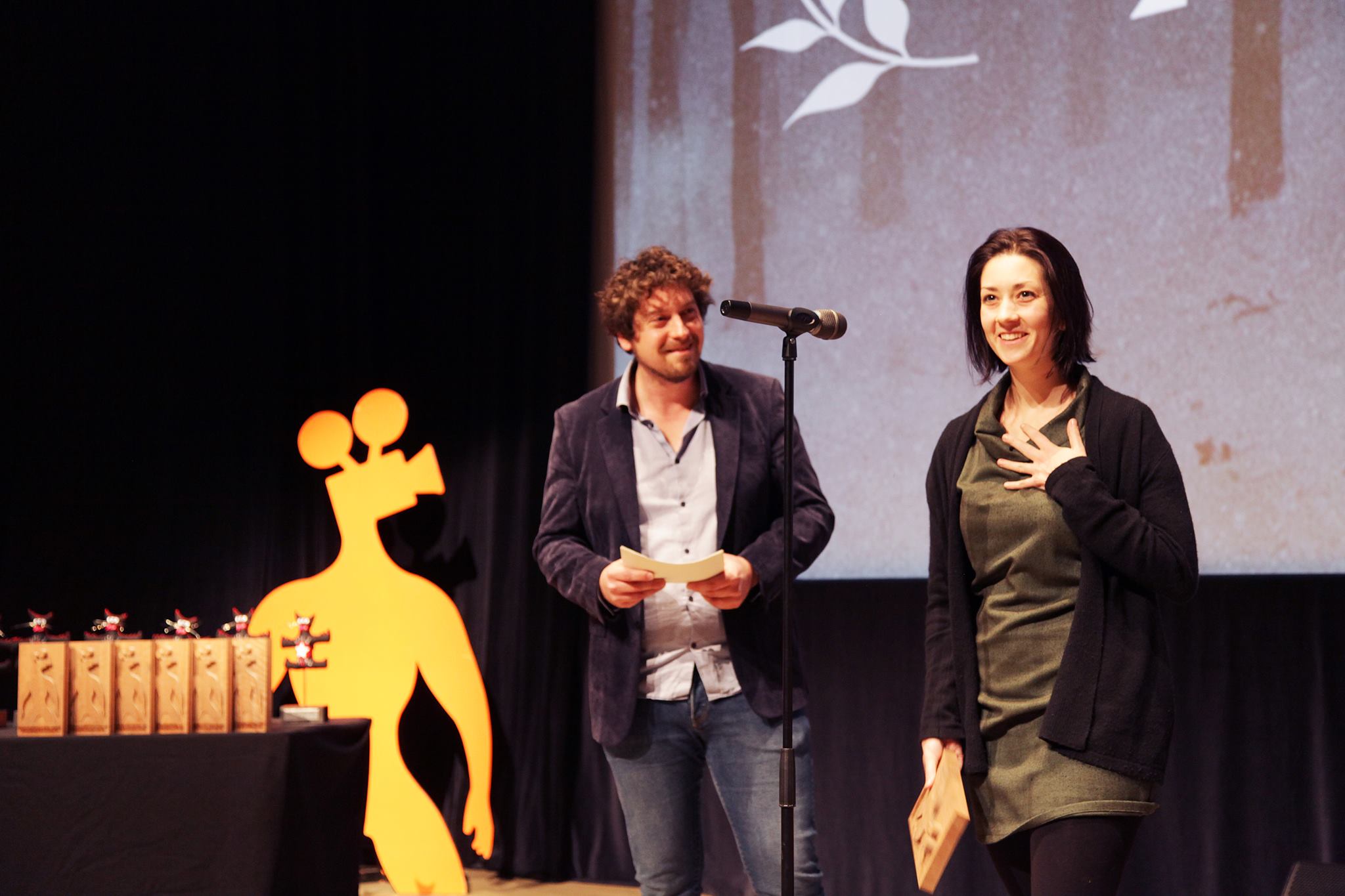 Les Heures-Encre had a great success this Fall and we are really happy having the film travelling around the world.

We should have more good news very soon… Keep in touch! 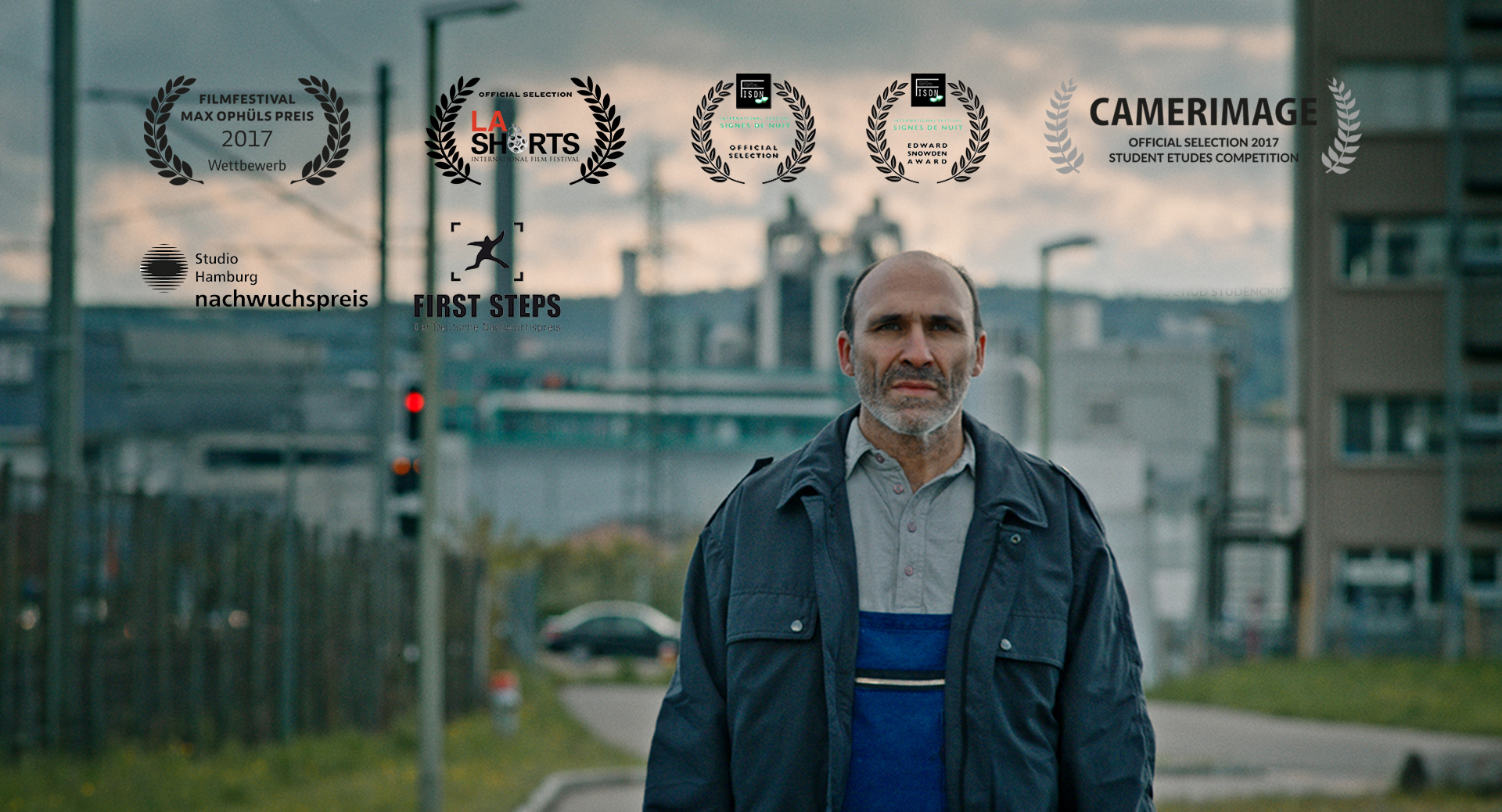 The film was awarded as Best Swiss Film and Wendy Pillonel got the price for Best Director.
We are really proud of this recompense!
Thank you to the whole Gässli Crew, to the Jury and its president Rolph Lyssy and to festival director Giacun Caduff! 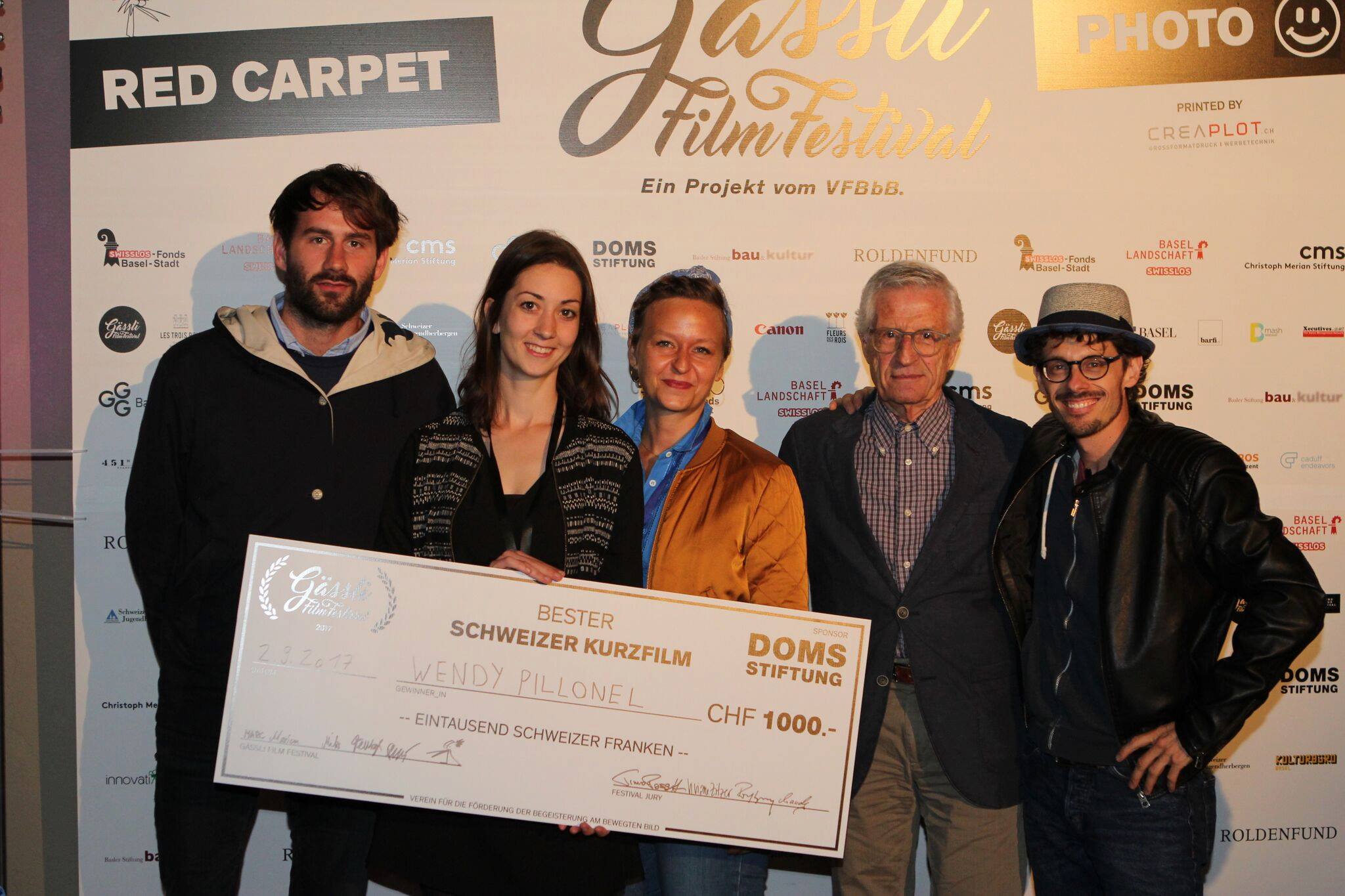 Black Hours is nominated for the First Steps Award as best mid-length film. We are really proud of this nomination! Looking forward to hear the results on 18th September.

Black Hours will have its premiere in the US in Los Angeles! The film is part of the LA Shorts International Film Festival. We will see Igor from 3rd till 10th August 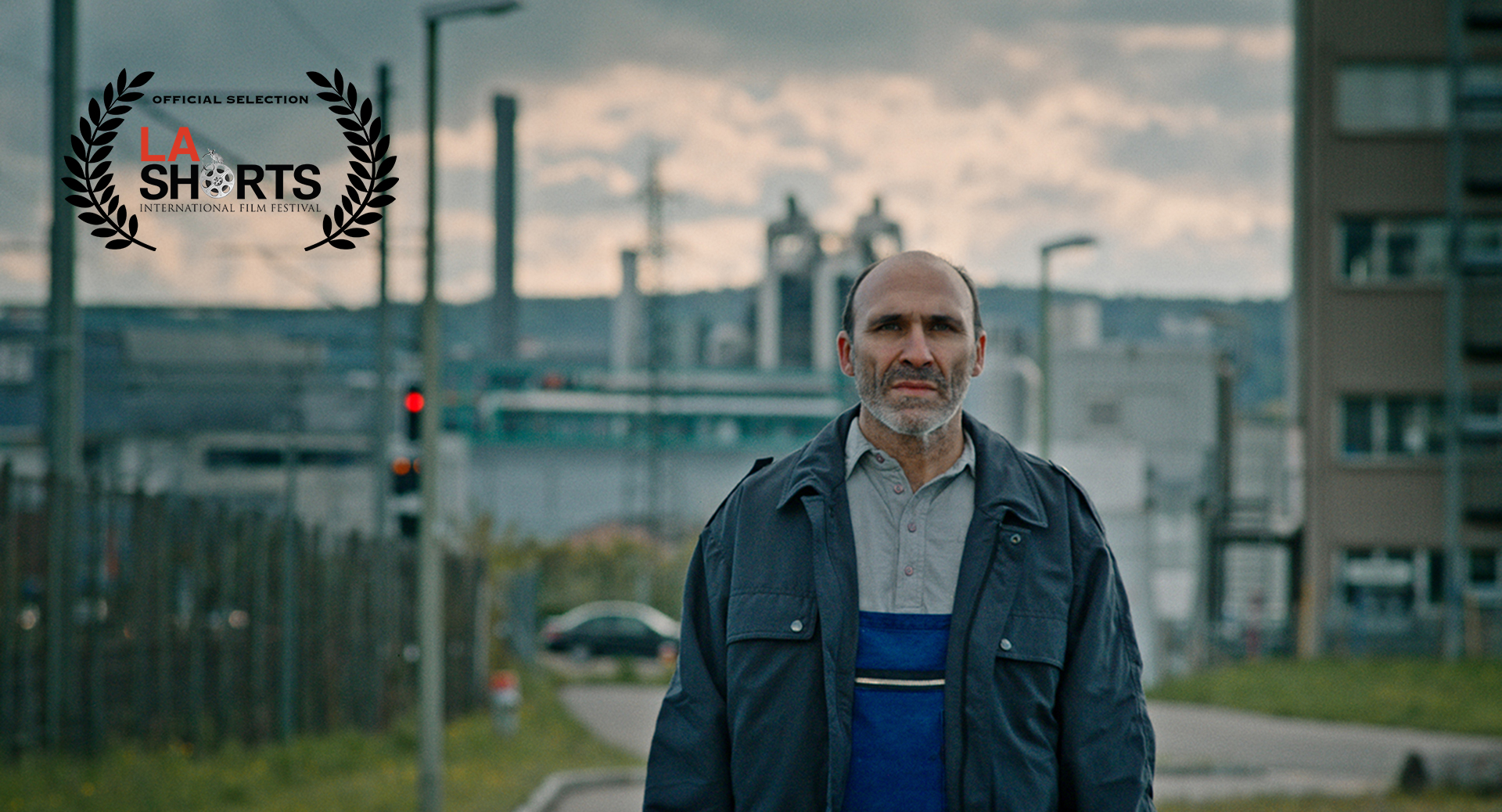