Un Monde Parfait and the ten episodes our collective series FUTURA celebrates their world premiere at Zurich Film Festival. Our films will be screened on Wednesday 28th of September at 18:00. See you there!

Our collective documentary will be available on VOD on Play Suisse from June 14th 2022.

One year after the national women’s strike, the issue of equality is far from settled. In the collective documentary LES NOUVELLES ÈVES, six filmmakers delve into the everyday lives of six women from different professions and explore what it means to be a woman in today’s Switzerland. Alternating glimpses into the lives of these “everyday heroines” show how the protagonists consciously resist role attributions and fight for their personal goals – even against social barriers. An exciting and illuminating look at a highly topical subject.

Our collective documentary Les Nouvelles Eves is coming to the Swiss theaters!

From November 18th 2021 in the Swiss German cinemas.

From December 1st 2021 in the Swiss French cinemas.

More infos to the special screenings in presence of the directors on First Hand website or on the Ciné Doc website. 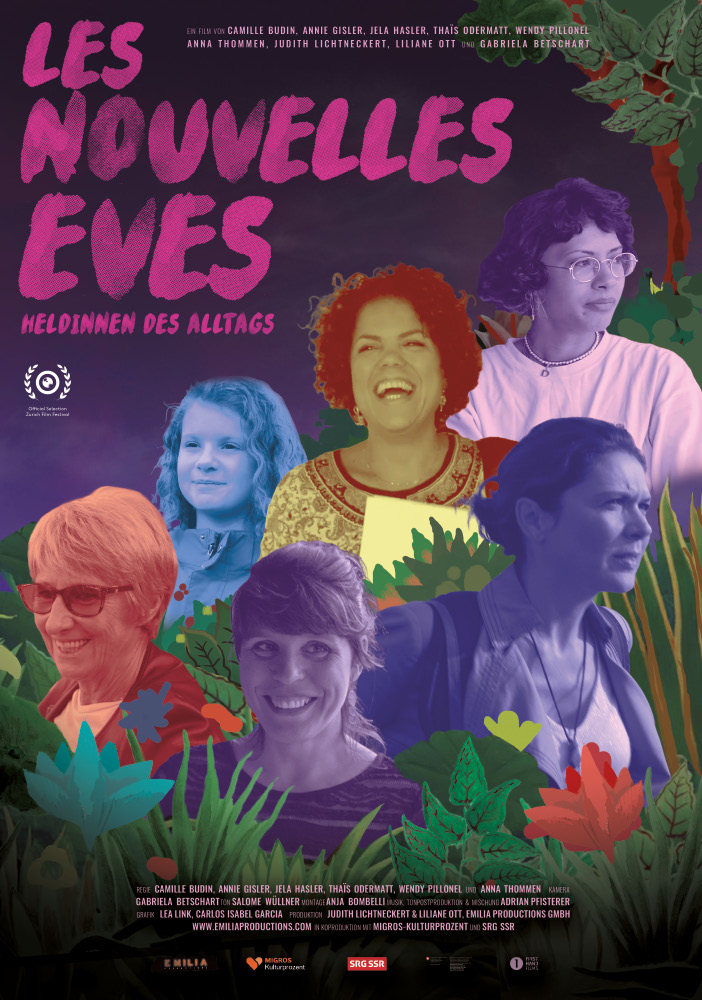 It would be nice to see you there! 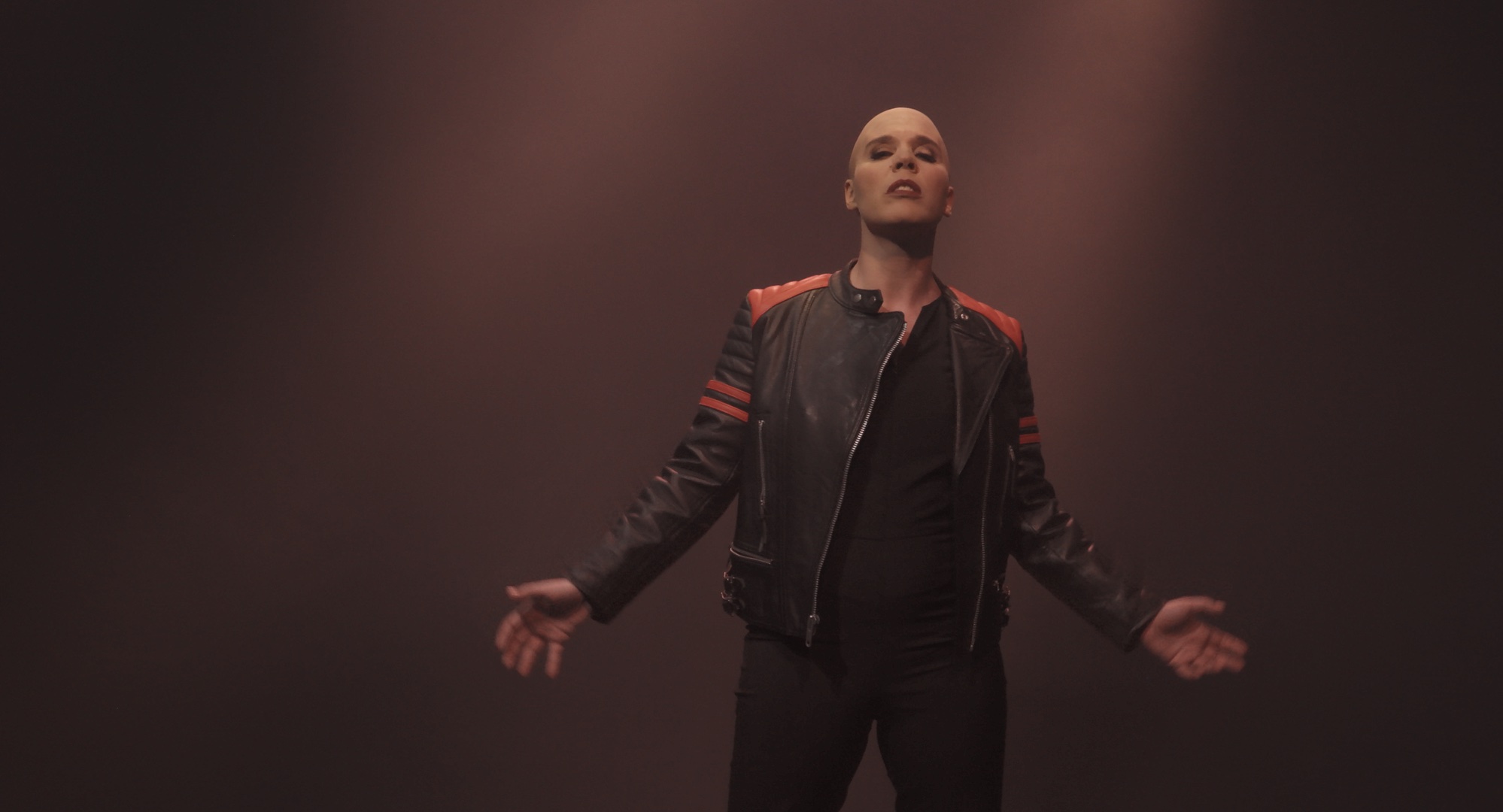 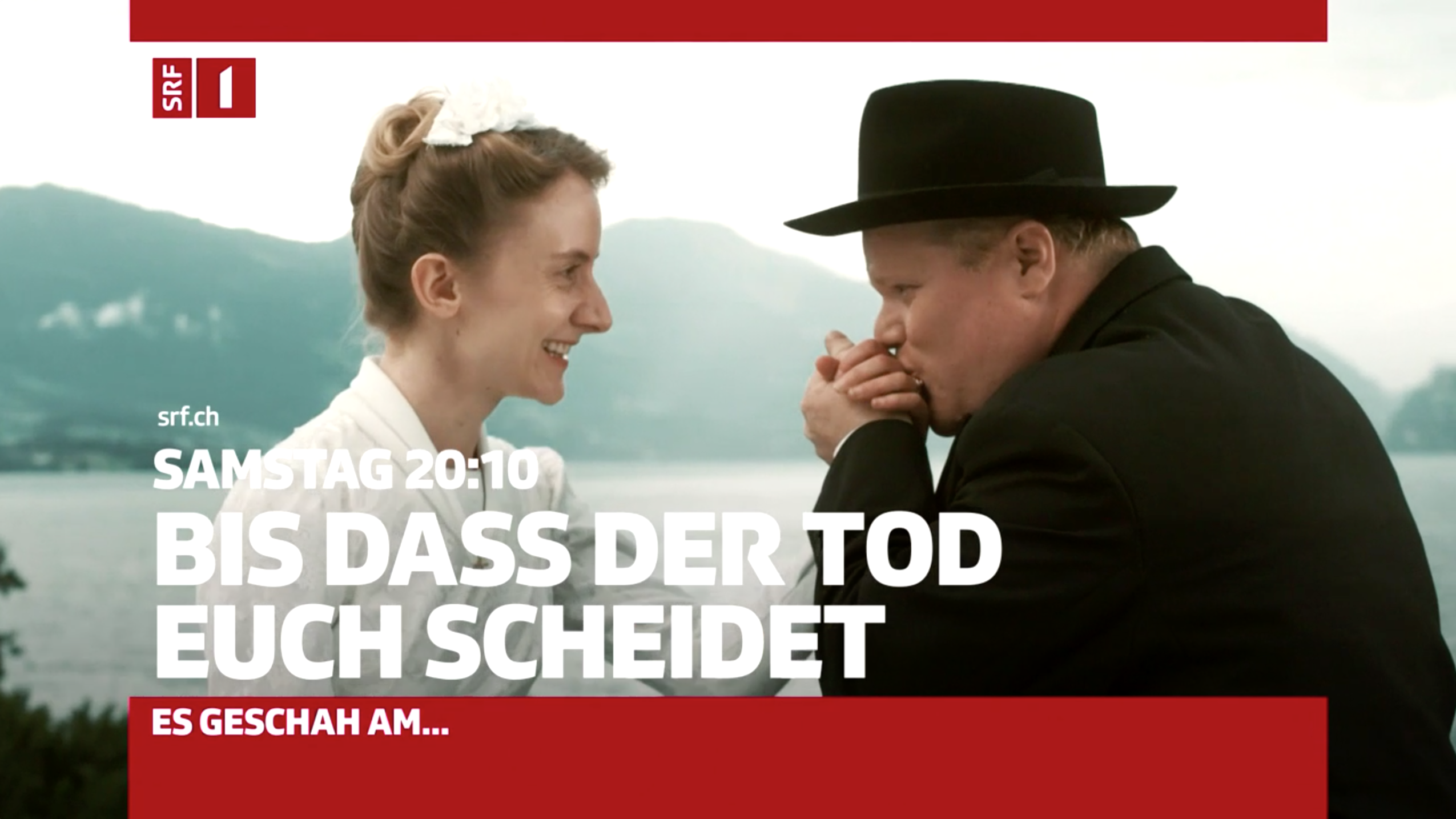 Also available online on Play Suisse or on YouTube.

What should have been the happiest day of their lives turns into a disaster. On October 12, 1944, 33 wedding guests are celebrating on Lake Lucerne when their boat collides with a transport barge. It’s a shipwreck and twenty people lose their lives. In the small village of Escholzmatt, 14 children become orphans.

“Der Postraub des Jahrhunderts” will be broadcasted on

The film will be available also online. For now, enjoy the trailer: 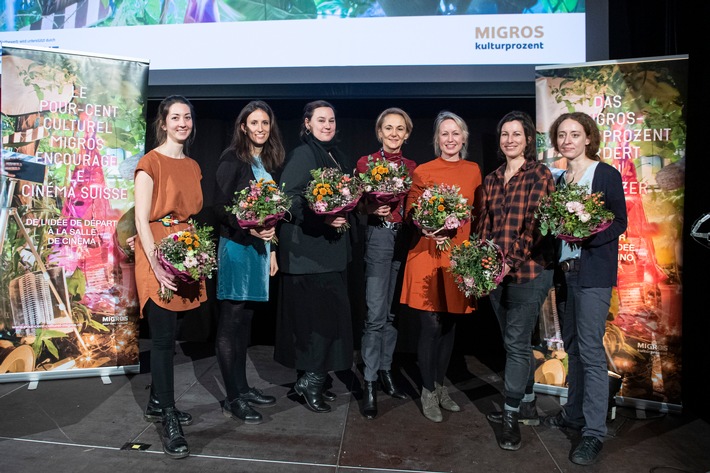 Clash is a new documentary webseries produced by Stories AG for Swisscom. 8 directors each created an episode in which two strangers have to meet.

In our Clash, Cindy and Yan have to dive in each other’s world..
Enjoy!

Our female collective documentary Helveticae is amongst the three finalists of the 10th Migros Culture Documentary Contest. We are thrilled!
The winner will be announced at the Journées de Soleure in January 2020. 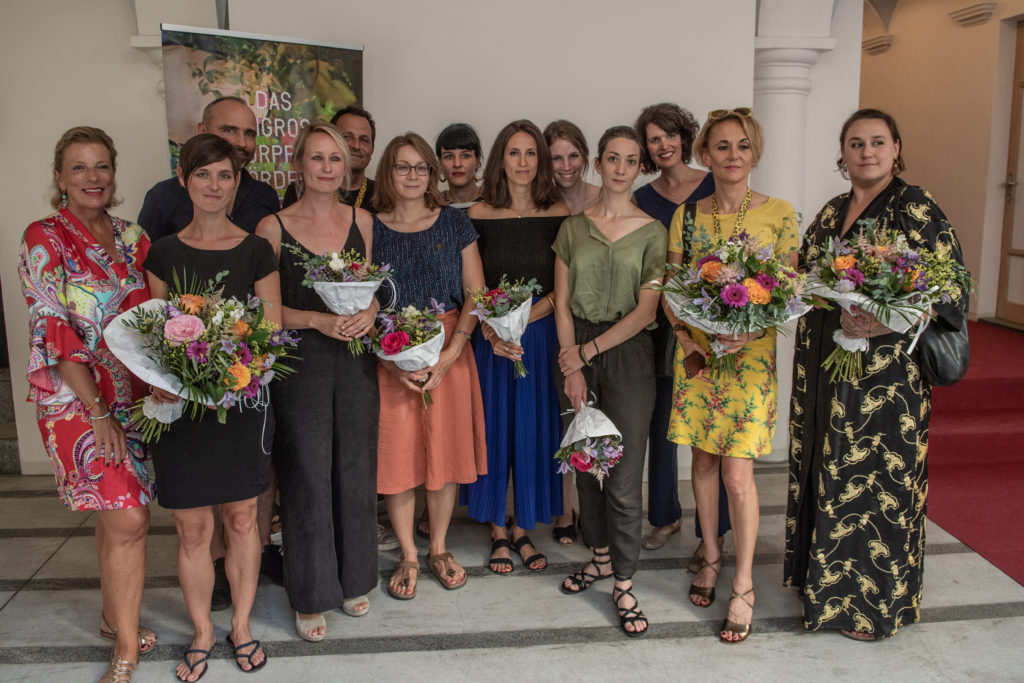 We are proud and thankful. 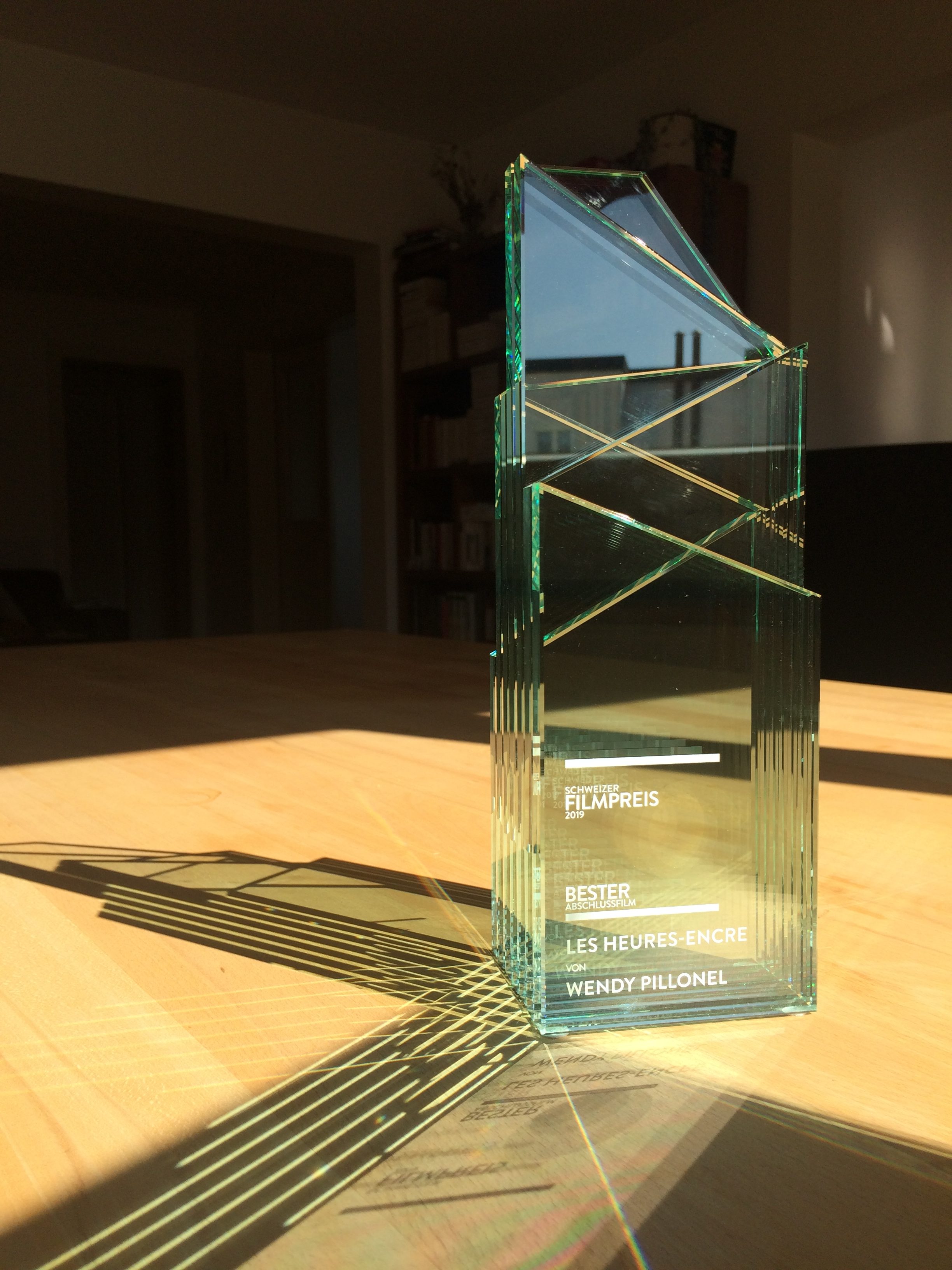